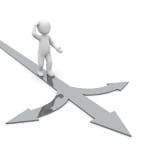 Recently, I’ve decided to try to catch up on some things that were “snuck” into SQL Server while I wasn’t paying attention. The first post in this series was about TRY_CONVERT() (which is awesome) and today I want to talk about IIF().

I can’t imagine that there is a single beginner who has written any appreciable amount of SQL queries who at some point didn’t have to Google “how to do an if statement in sql” or ask someone with a little more experience. I certainly know that I had to do that. What you end up with is the CASE statement.

Let’s create a table to work with and populate it with some data.

If we select out all of the data from the table now, it should look like this:

So, if we were to run a standard CASE statement against the table, it might look something like this. This statement returns the name of all of the customers along with their “Credit Status”. If a credit limit is greater than 1,000,000, then they are Preferred. Otherwise, they are Standard.

This returns the following results.

T-SQL finally has an if statement of sorts for use in SELECT statements (logical branching IFs have always existed… I used one in my table create script). Those of you with any kind of VBA background (Access, Excel Macros and Formulas, etc) are probably already familiar with IIF(), which stands for “Immediate IF”. The T-SQL version takes three parameters, just as the VBA version does. The first parameter is the conditional, the second is what will display if the conditional is true, and the third is what will display if the conditional is false. Here is that same Credit Status query rewritten to use IIF().

You can see that the results are the same and the query does look a little cleaner.

What if you want to do multiple “layers” of the conditional? Nested IIF statements! Take a look at this query:

Both of those return a result set like this:

So, those statements do the same thing. For complicated conditional logic (especially logic that requires 5 or more decisions), I’d much prefer the CASE statement. Nested IIFs gets pretty dirty once you get that far. However, that appears to be an entirely stylistic choice. If you have any strong preference one way or the other, comment and let me know how you feel and why.

I am a little behind the curve on this one. Starting in SQL Server 2012, Microsoft introduced the TRY_CONVERT() function. This function works the same way as the CONVERT() function, but if the convert doesn’t work, you get NULL instead of an error.

Let’s take a look at the old way:

This returns the message “Conversion failed when converting the varchar value ‘aaa’ to data type int.” If you are doing a CONVERT() on some column in a large dataset, this often can throw you while you try to sort out what went wrong. Enter TRY_CONVERT(). Here is the new syntax:

This just returns NULL and doesn’t error at all. In this case, you can easily provide a default value for the conversion by using ISNULL() or COALESCE()

Pretty darn awesome and about time (well, even four years ago, it was about time!). 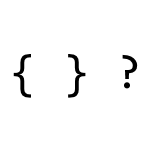 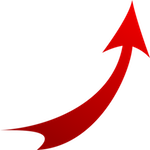 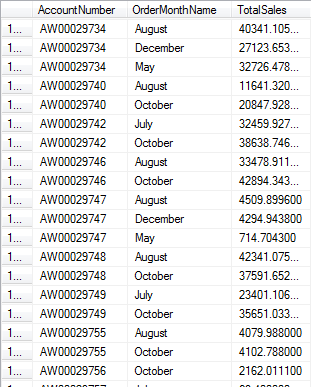 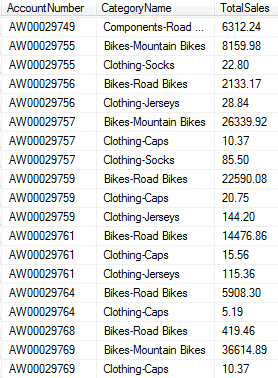 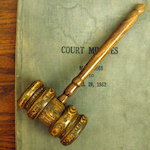 Episode 22 finds me talking about Stored Procedures. Stored Procedures have gotten a bad rap not just recently, but for over a decade. Stored Procedure apologists don’t always help the matter and misinformation abounds. I take a look at stored procedures and why it isn’t the worst thing in the world if you use them.

I haven’t forgotten my last podcast about religious arguments and I try to take an honest look at when stored procedures aren’t terrible, when ORMs are best, and when in-line parameterized SQL might be your best option. Too often, I feel that developers are scared of the database because they don’t know it or only have a limited view of what it could be for. In this episode, I look at it from all angles.