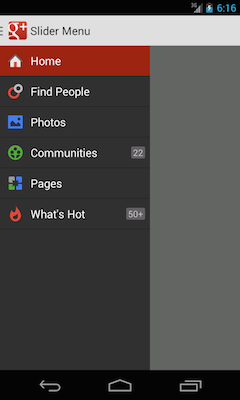 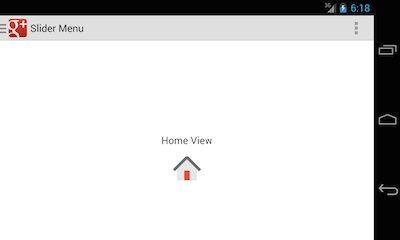 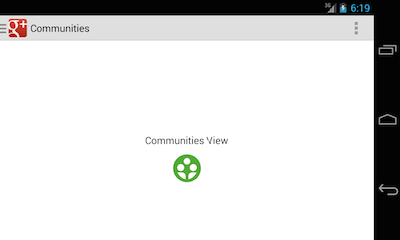 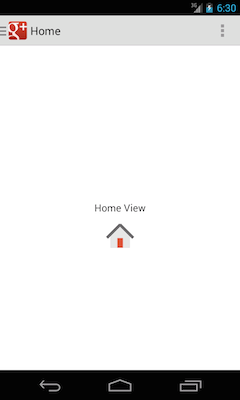 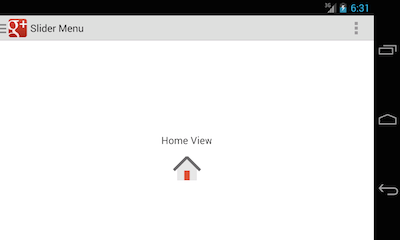 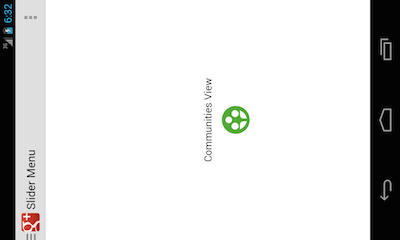 No related posts were found, so here's a consolation prize: Podcast Episode 49 – Obviously.

Life saver! Thanks a lot for sharing!

Great! you made my day!