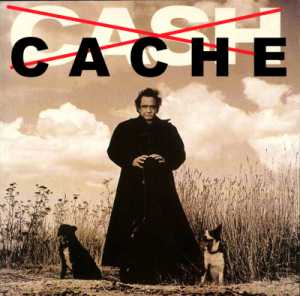 No related posts were found, so here's a consolation prize: My First Guest Post – a Brief Bio of John W Mauchly.

Caching – your best and worst friend.