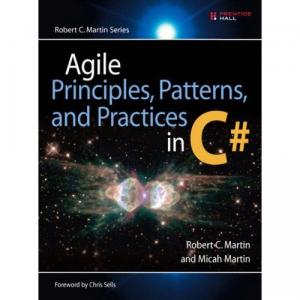 No related posts were found, so here's a consolation prize: Code Mash.

I hate Agile as well

Being forced into it and worse of all I have vendors overseas on team , and some even far beyond

Hate it because the scrum master , sends meeting updates and silences out all the issues you raise about quality of work

I Hate it because , my voice is curbed and my experience nullified

And I hate it because it hinders my learning capacity , no one is responsible for helping me understand the functionality because they are in AGILE mode and have no time to share what they are building